With the booming of e-mail and e-commerce, people are facing the challenge of how to exchange secure information, which makes the components that make up the PKI and related programs, such as digital signatures or different encryption mechanisms, become more important. So, what exactly is PKI? What kind of relationship does it have with smart cards?


What is PKI technology?


With the booming of e-mail and e-commerce, people are facing the challenge of how to exchange secure information, which makes the components that make up the PKI and related programs, such as digital signatures or different encryption mechanisms, become more important. The term PKI is interpreted as a framework system through which users on the Internet can exchange secure information and data to meet the four security requirements of business for confidentiality, integrity, authenticity and non-repudiation. Includes hardware, software, people, guidelines and methods.

So, how does PKI actually operate? The problem of non-repudiation that cannot be solved by a symmetric algorithm can be solved by using a key pair or a public key encryption (or asymmetric) algorithm that has a mathematical relationship with each other, that is, a private key and a public key. Information encrypted by the recipient's public key ensures that only certain recipients can read it, and this recipient can only decrypt this information by using the corresponding private key. The privacy of the information can be protected by the specific procedures of the PKI.


The relationship between PKI technology and smart cards is that the storage of private keys and digital certificates issued by third-party certification authorities can be implemented on extremely secure smart cards. Since the microchip carried by the smart card can implement functions such as storage, encryption/decryption, and key generation in the card, the digital signature can be initiated by inputting a corresponding PIN and automatically calculated by the private key stored on the smart card. This includes a series of calculations, first calculating the hash value of the message text, and then encrypting the hash value by the private key, and then the encrypted hash value, ie the digital signature, is sent along with the original text, through the sender's public key, A specific recipient can decrypt the digital signature. The hash value of the original text of the message is also calculated in the recipient's PC, and then compared with the decrypted one. If it matches completely, the recipient can completely trust the integrity and authenticity of the information. The sender's public key is obtained through the core of the Certification Authority - PKI.

Although many people now store private keys and digital certificates on their hard drives, it is better to store private keys and digital certificates on smart cards for security reasons. This can prevent hackers from stealing the private key of a legitimate user by embedding a virus program, pretending to be a legitimate user to scam and illegally trade on the network. In addition, from the perspective of ease of use, smart cards are more portable and ready to use.


If you use a smart card for electronic trading, you need to install a separate card reader driver and corresponding software to support the existing computer operating system. At present, many computer manufacturers have begun pre-installing card readers in computers, including IBM, COMPAQ, and HP. Domestic manufacturers also plan to install card readers to meet the domestic demand for smart cards, such as Lenovo and Founder. Microsoft has built-in interface programs that support PKI technology and smart card technology in Windows 2000. It is predicted that by 2004, one-third of Windows 2000 users will use smart cards to log in to the network. Therefore, smart card and PKI technology have a good market prospect in the fields of banks, governments, registration agencies, certification centers, PC secure login and legal reading and writing of e-mail.

YUEXIN established in 2014 which has a complete and scientific quality management system, specializing in producing leather Shoes, beach shoes, Martin boots  and other products. We strictly control raw materials and manufacturing processes, and our products are manufactured by professional high-speed assembly line technology. Yuexin has become a famous OEM factory with high quality products and services.

We aim at zero-error product quality. We have won the reputation and the market for many years. Thanks to your support for our improvement and looking forward to your win-win cooperation. 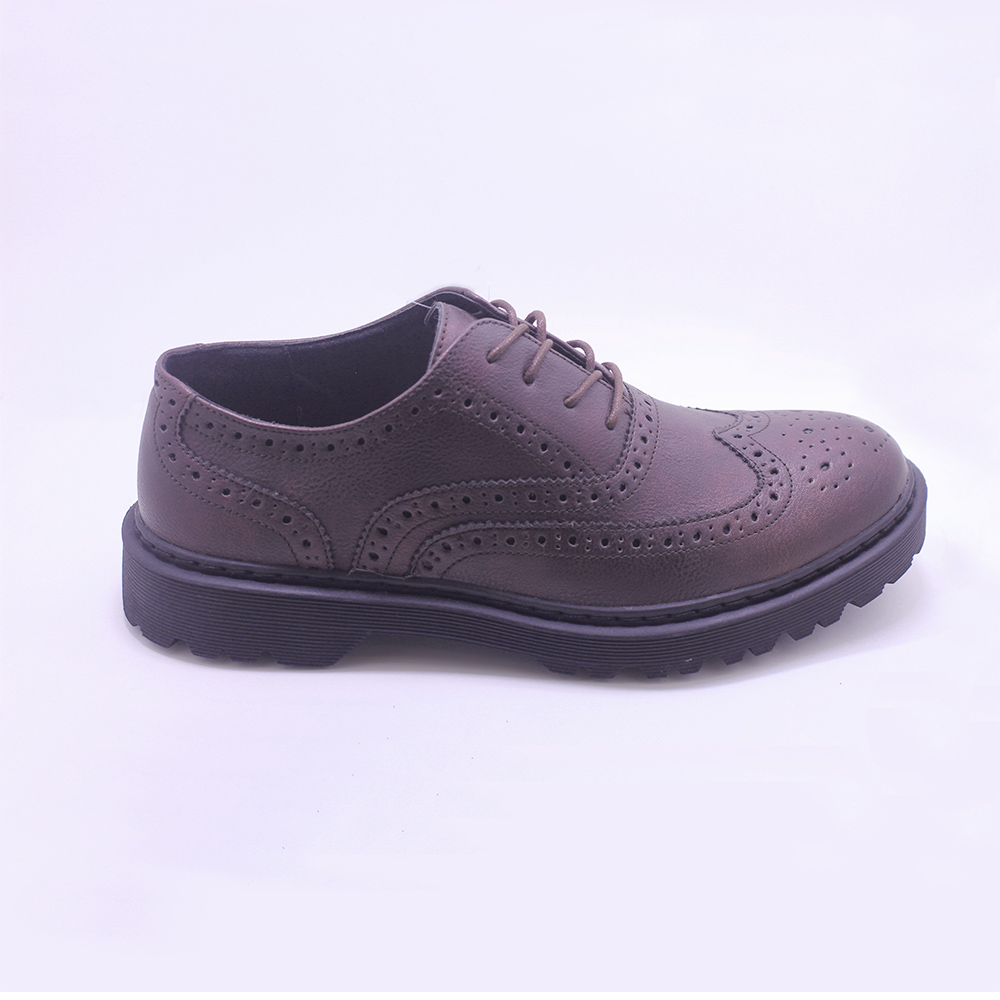 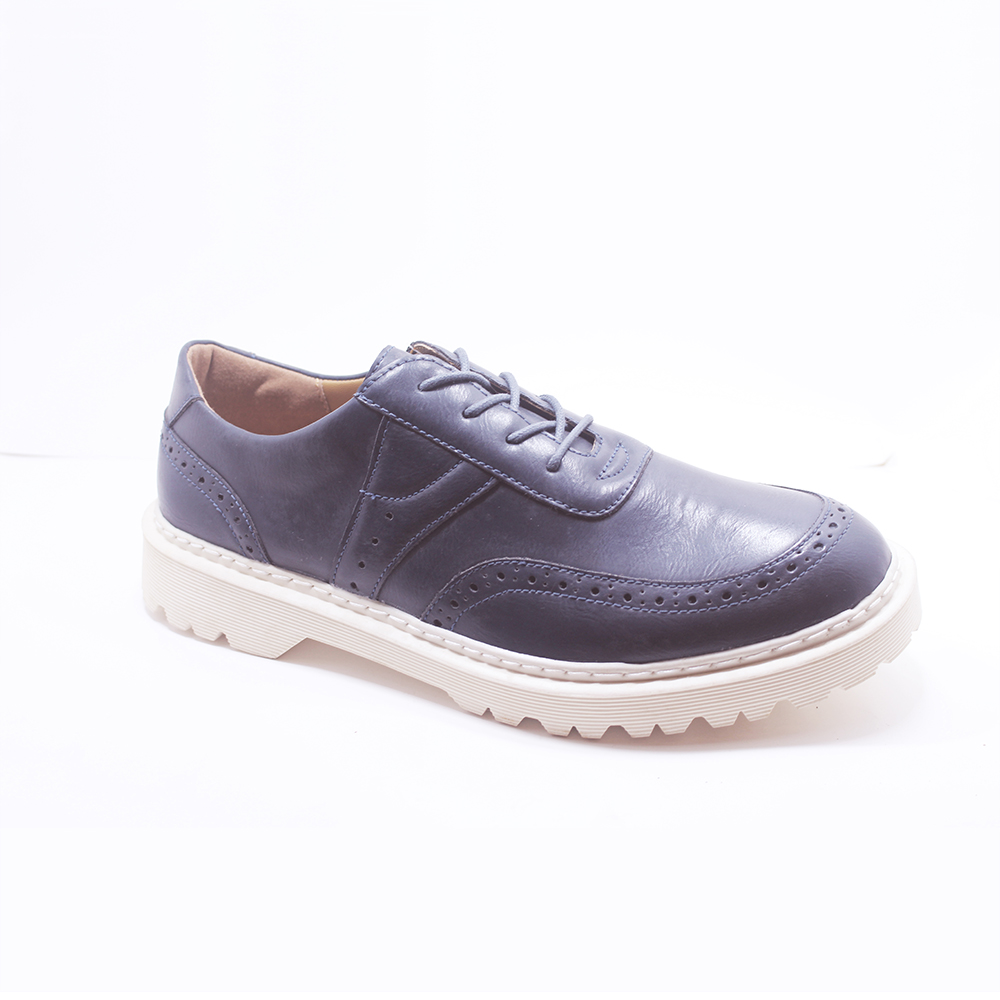 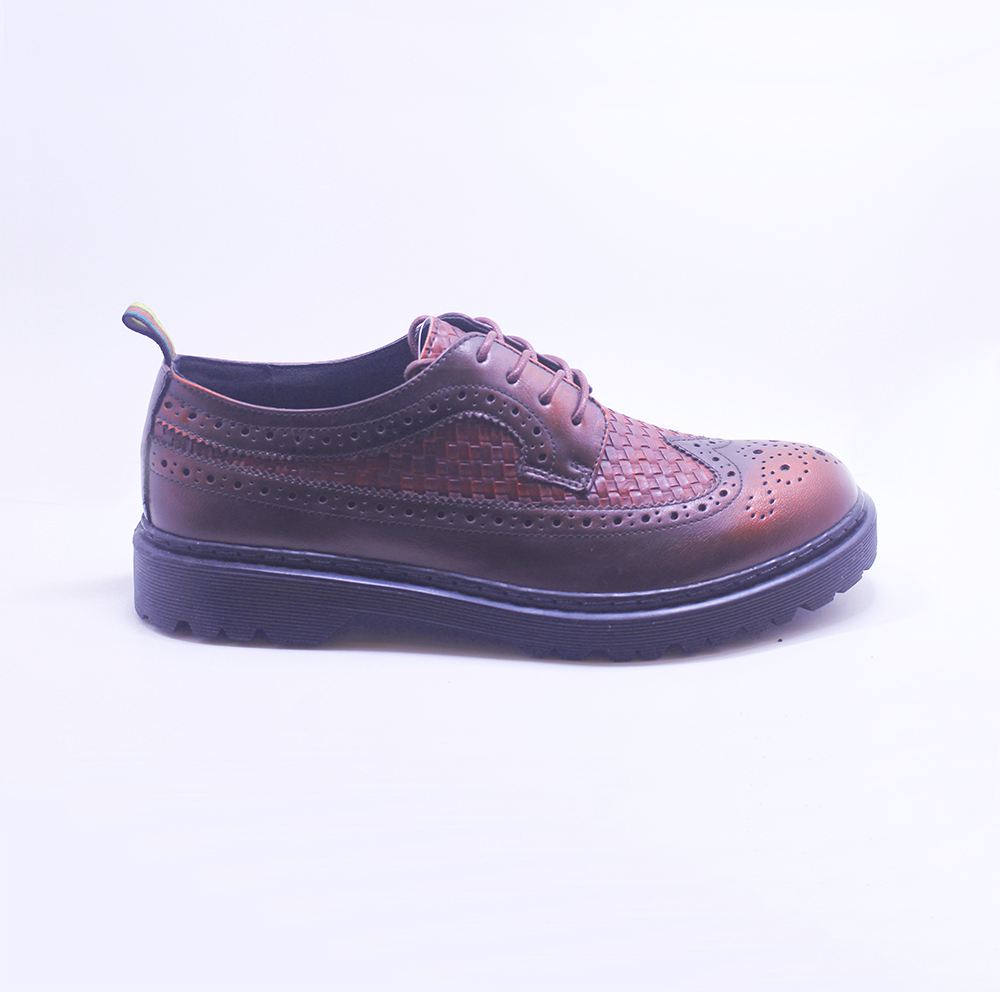 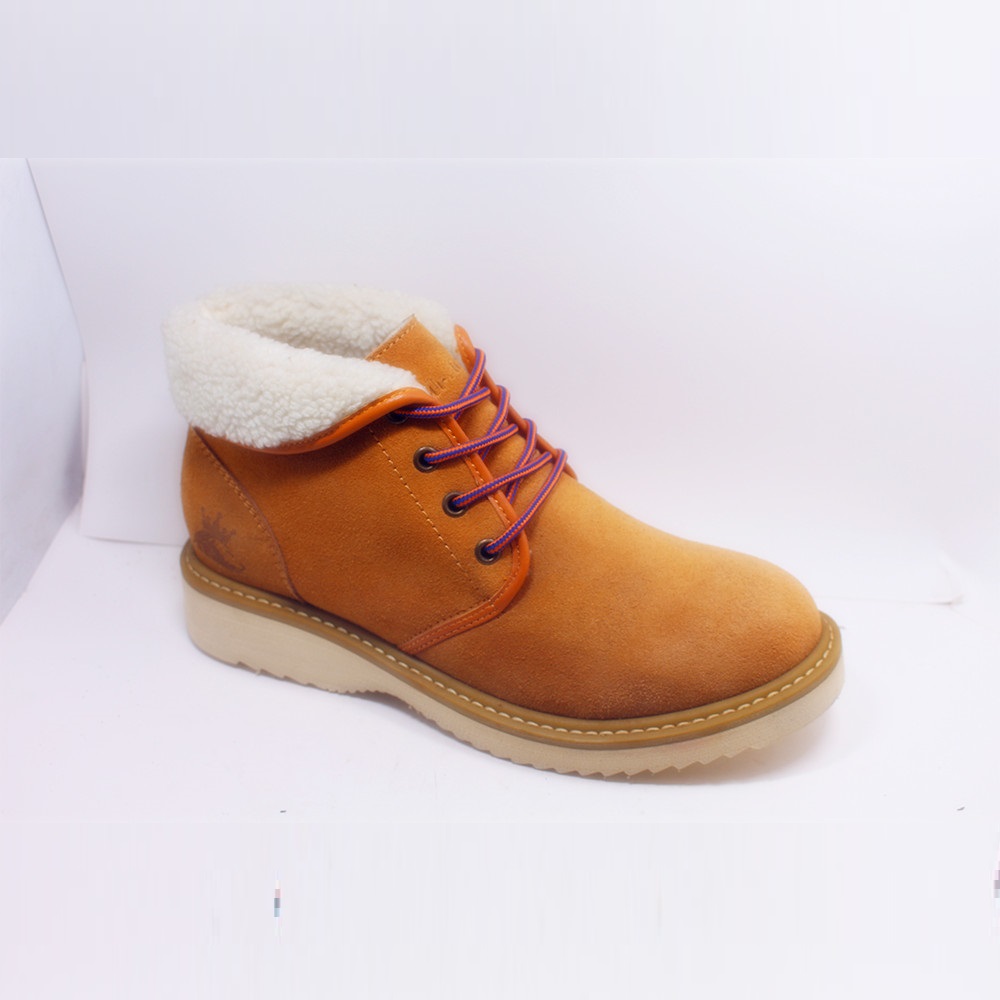 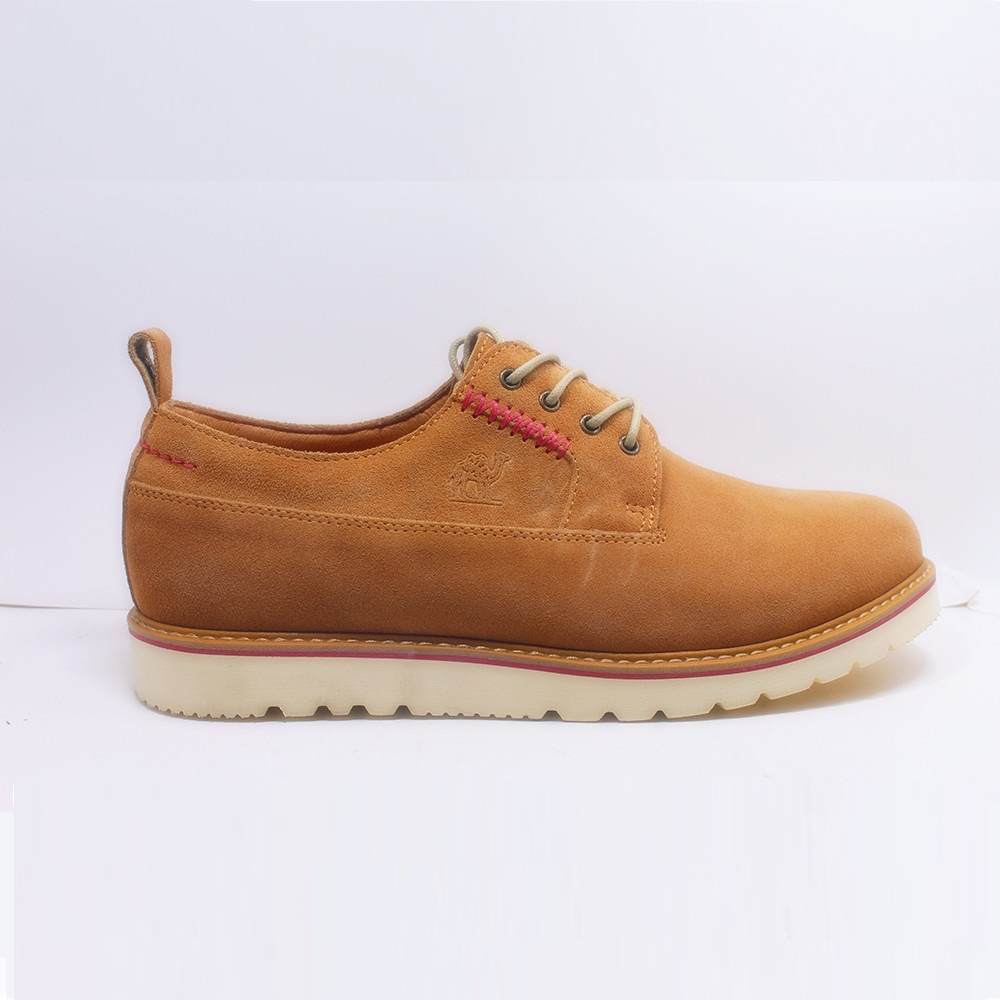