Press the film with thread. After the large shed is covered with a film, it should be immediately pressed with a lamination line. In general, every 1 to 2 scaffolds pull a laminating line, and the elasticity of the line should be moderate. At the same time, a simple windbreak is set up on the windward side. Otherwise, the thin and light film of the greenhouse can easily be blown under the strong winds of the winter and even be blown up by strong winds.

Damage to the film should be repaired. The film is easily damaged during use and storage, and the temporary repair method can be used for damage during use. The methods are: water supplement method. Scrub the damaged place, cut a piece of film that is slightly larger than the damaged place, and put a thin film on the hole. Put the air between the two films on the screen and press the leveling pad. The agricultural film is slightly damaged. After the paper is dampened, the dampness is affixed to the damaged part. Generally it can be used for about 10 days; Use white flour and add water to make a paste, add brown sugar equivalent to 1/3 of the weight of dry flour, and then heat it to make up the film. After the shed is removed, permanent repair is used for the film, and the thicker film is damaged. The film can be covered with a film with the same texture and connected with a thin line. Can also be washed at the damage, with a slightly larger film to cover the hole, and then covered with 2 to 3 layers of newspapers, with an iron gently ironing along the interface, the two films were heated paste, after cooling will stick to Together; plastic repair method. Clean the hole around the hole and apply it with a brush and special glue. After 3 to 5 minutes, take a piece of film with the same texture and paste it on it. After the glue is dry, it can be fastened. The heat-replenishing method and the gel-replenishing method have good effects on the film, but it is better not to use the film with a thicker texture.

Dig pits when it is out of service. During the collection period, the film must be protected from exposure, smoke, and fire. Otherwise, its service life will be greatly reduced. Practice has proved that the best storage method for greenhouse films is digging and burying. After the production of greenhouses is completed, the removed membranes should be washed and air-dried first, wrapped in old membranes, dug a pit in a place where the dryness and humidity of the soil are moderate, and then put the wrapped membranes in the pits for burying. The distance from the upper layer of the film to the ground should be more than 30 cm. This method can prevent the agricultural film from being stored in the air and shorten the service life due to the brittleness of aging.

In the living room, the sofa is the absolute protagonist. Picking a right sofa will greatly enhance the aesthetics of the living room. There are many types of two seater sofas. As they are compact yet practical, they can even be placed in small spaced households. In addition to the living room, you can also put it in a coffee shop, office, etc., wherever you need it. 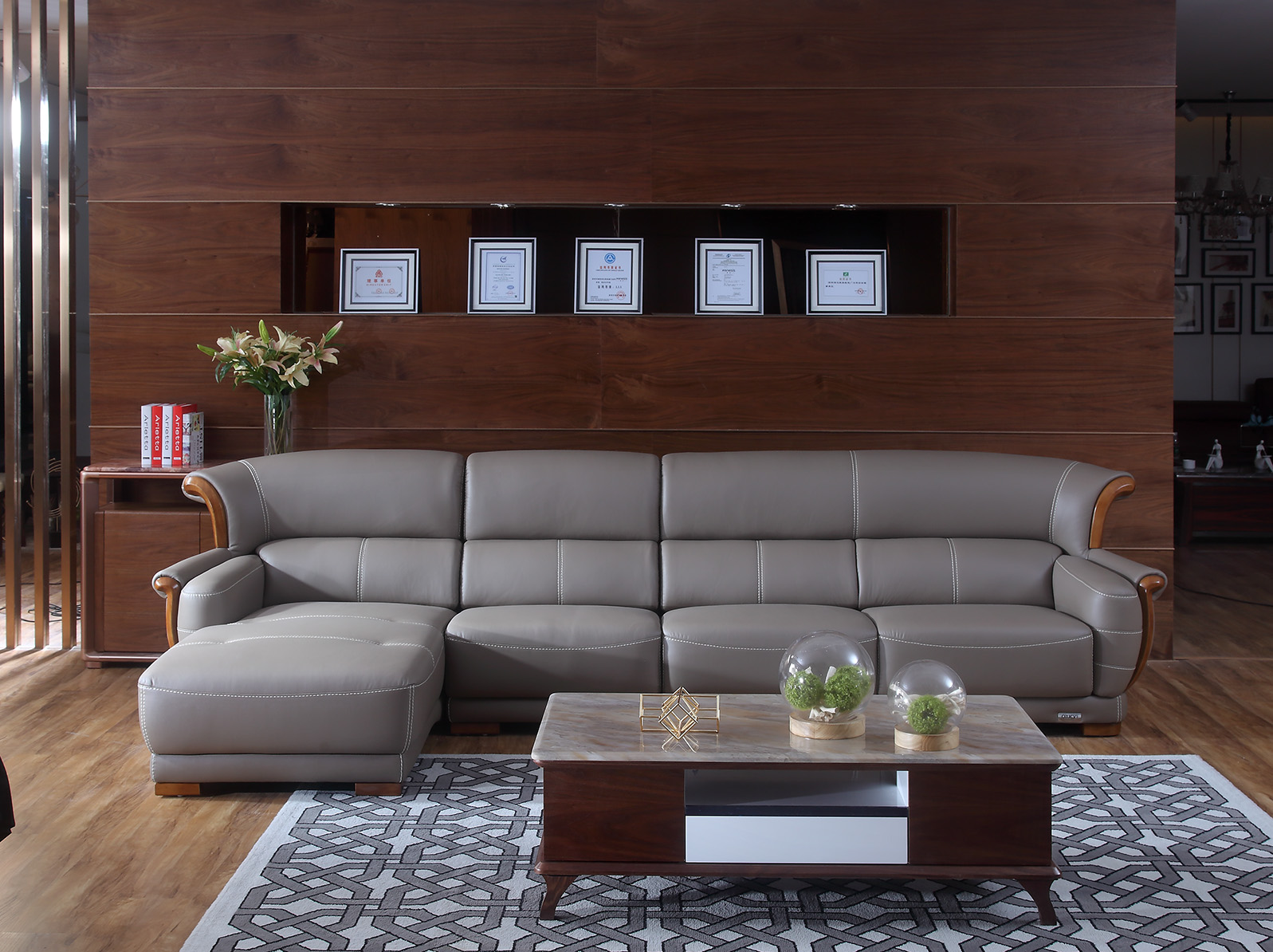 Next: Several factors that should be considered when adjusting the concentration of fountain solution in offset printing